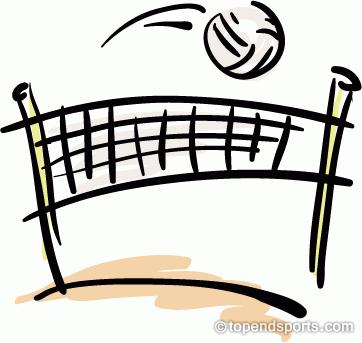 New and exciting things happen at Pentucket every year, sometimes unexpected, but this year people are speaking out for what they want.

While there is a buzz about the new girl’s hockey team and the boys track club becoming a team at Pentucket, there is another underlying buzz that has yet to surface.

There has been a lot of interest in a girl’s volleyball club the past few years at Pentucket, but not many people know how to go about achieving this goal. Danika Bruce, senior, says that a volleyball team would be fun and another thing for girls to do.

For many girls, it seems the only winter sport option is track if they are not already invested in basketball. Although hockey is a new addition to the girls winter sports roster, there is not a staggering amount of girls who want to go out to buy all of the necessary equipment and lace up their skates just yet. There are many local schools which have volleyball teams.

If a volleyball club was initiated, there would need to be an advisor of course. The club also couldn’t be a team without an additional boys sport, because there needs to be equal boy and girl sports ratios in the winter. If there was a volleyball club, the girls could still travel to other schools, but like the boys track team, they would have to play at a Junior Varsity level.

However, many girls have claimed to be interested in volleyball, even if it would only be a club. There would need to be an advisor and practice space, which could prove difficult.

Anyone interested in starting a volleyball club should talk to Mr. Thornton, athletic director, and Mr. Seymour, principal.