Does Your Favorite Movie Pass The Bechdel Test? 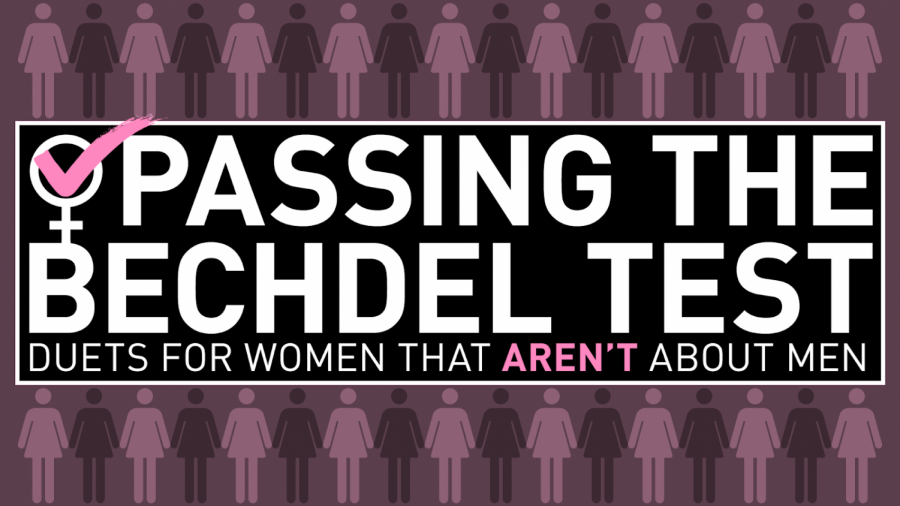 The Bechdel test is a fairly unknown method for evaluating the portrayal of women in fiction, and you wouldn’t believe how many movies, books, video games, and TV shows fail this test. Although this test can be used for any work of fiction, we’re going to be focusing on movies and film in particular.

To pass the Bechdel test the film must meet the following requirements:

This test seems very abstract, but it has actually been used a few times in the film industry. In 2013, four Swedish cinemas and a Scandinavian television channel incorporated the Bechdel test in some of their ratings. Then, in 2014, the European production company Eurimages incorporated the Bechdel test into its submission mechanism as part of an effort to collect information about gender equality in its projects.

Megan Angelo wrote in a 2016 article in Glamour magazine, entitled, ‘Let’s Rewrite Hollywood, Shall We?’ and she stated, “Assuming the women talk at all—only 30 percent of speaking movie roles and 40 percent of speaking TV roles are female.” This shows that this test is actually very useful when it comes to the obvious lack of women in film.

So, does your favorite movie pass this test? Here are a few famous movies that have failed: