A Tribute to Stan Lee 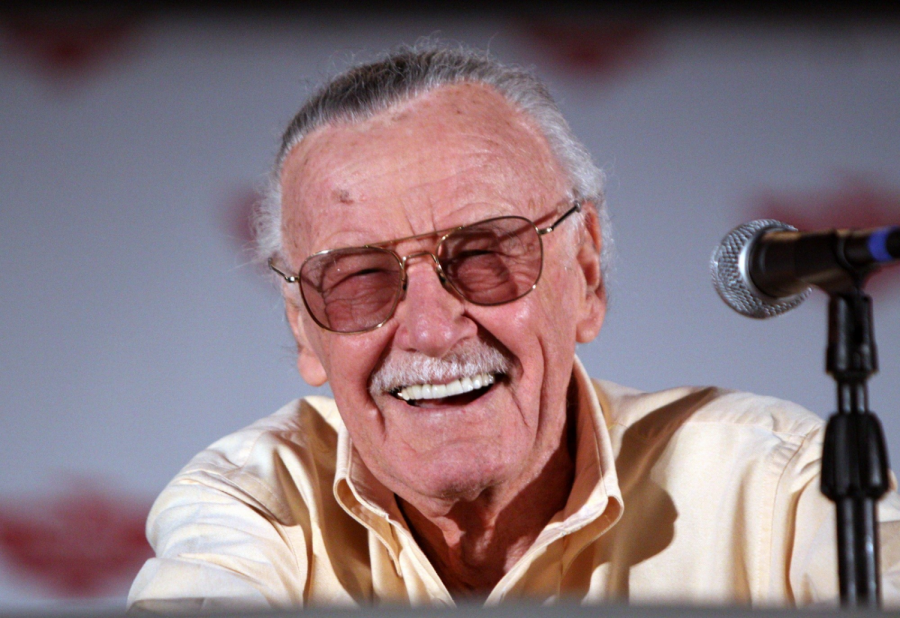 Stan Lee is a living superhero to many, and created memories for adults and children alike through his iconic characters. Former Marvel Comics writer, publisher, and editor in chief is most well known for creating iconic characters such as Spiderman, Iron Man, The Incredible Hulk, The Thing, and Black Panther. Lee committed almost his entire life to creating and sculpting comics, starting at the age of sixteen, when he was hired as an editorial assistant for Timely Comics.  From there Lee went on to create his first few series, departing for Marvel Comics a few years later.

Lee’s legacy as a Marvel creator began in 1961, when he and fellow comic creator Jack Kirby created The Fantastic Four.  This series made him one of the figureheads of the comic industry, and this dominance as a creator continued over the next few years as Lee created Spiderman in 1962, followed by X-Men in 1963.  After a decade of success with Lee’s creations topping sales, Lee was promoted to publisher and editorial director of Marvel Comics in 1972.  Lee’s success continued and grew stronger all the way until the 2000s, when his characters reached even higher levels of mainstream popularity.

In 2002, the first Spiderman movie, an origin story of Lee’s iconic web-slinging hero, was released to theatres.  The movie made over 800 million dollars in ticket sales and combined with its 2004 sequel the first two Spiderman films made over 1.6 billion dollars in ticket sales.  After the success of the first batch of Marvel films more continued to be produced.  However the biggest expansion yet was to come, the MCU, or Marvel Comics Universe, which began with the release of 2008’s blockbuster film, based off another one of Lee’s characters, Iron Man.  After a massive box office gross, many more Marvel movies were created, and the rest is history!

Marvel’s movies, many based on Lee’s characters are a global phenom right now, so Lee has certainly left behind a thriving company that will be around for many more years.  Lee has also been featured in almost every Marvel produced movie to date as a short cameo, a little ongoing gag that many find to be one of the highlights of seeing a Marvel film.  These short appearances are what many non-comic readers know Lee by, so his final appearance, most likely slated for next year’s Avengers Infinity War sequel, will be a bittersweet sendoff.

Stan Lee was an incredibly high spirited and gifted individual, who will be greatly missed by Marvel studios and comics fans from all across the globe.  Lee leaves behind a lasting legacy and the hopes and dreams of future comic creators hoping to follow in his footsteps.