Creator Of “SpongeBob” Dies at the Age of 57 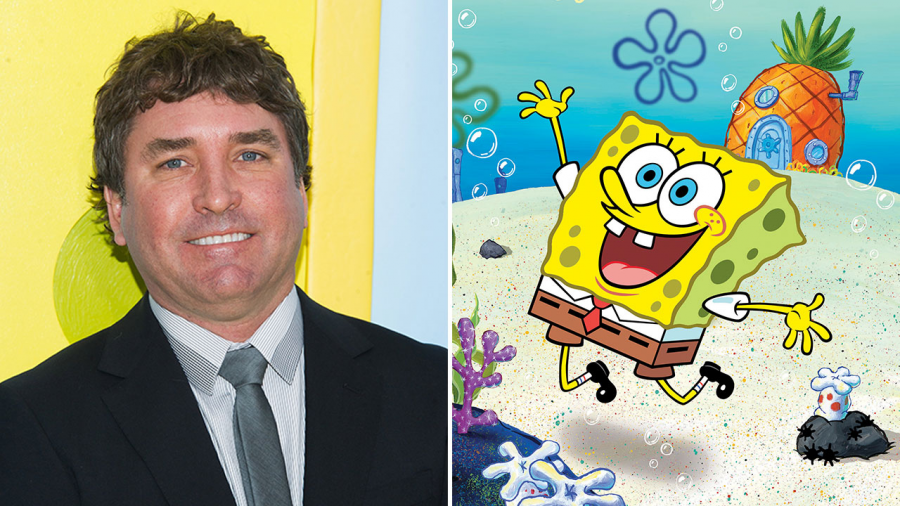 Most kids who grew up between 1999-2018 have watched the popular children’s TV show “SpongeBob.” On Nov. 26 Stephen Hillenburg, the creator of “SpongeBob,” died at the age of 57, a year after being diagnosed with Lou Gehrig’s Disease (ALS). Stephen had a creative mind, which helped him create “SpongeBob” and all of the ideas that were implemented into the show.

Growing up, “SpongeBob” was a huge hit for most kids because they found the show to be funny and entertaining. The story of the creation of “SpongeBob” is interesting because Hillenburg did not start out studying animation, instead he was first a marine biologist. He got tired of this job and went back to school to get a degree in animation, where he put his love for marine life into a children’s cartoon. Before he created “SpongeBob,” he helped create “Rocko’s Modern Life.”

“SpongeBob” attracted not only young age groups of children, but also attracted the attention of older teens who were in college or high school. The show won both the United States and British Emmy awards, Annie awards, and the American Society of Composers, Authors, and Publishers (ASCAP) award. The show was also broadcasted in over 60 languages.

Over the years, “SpongeBob” has grown to be a huge TV hit that millions of children and older viewers enjoy watching, and can get a good laugh out of. One question you may be asking is, what will happen to the show now? The show will continue to air on TV and they have the same creators drawing new ideas to use in the episodes.

A lot of people have been saying that “SpongeBob” has gone downhill since Hillenburg was diagnosed with his illness, nearly a year ago, because he was unable to consistently produce the same quality of ideas he once had.  People need to remember the original episodes, which are still available to watch, which are considered the best episodes because of their humor. Many of the characters are the same as when they were first created. “SpongeBob” will always be remembered as a great show, and Stephen Hillenburg’s ingenious and humorous creations will never be forgotten.