The Mystery Behind the Illuminati 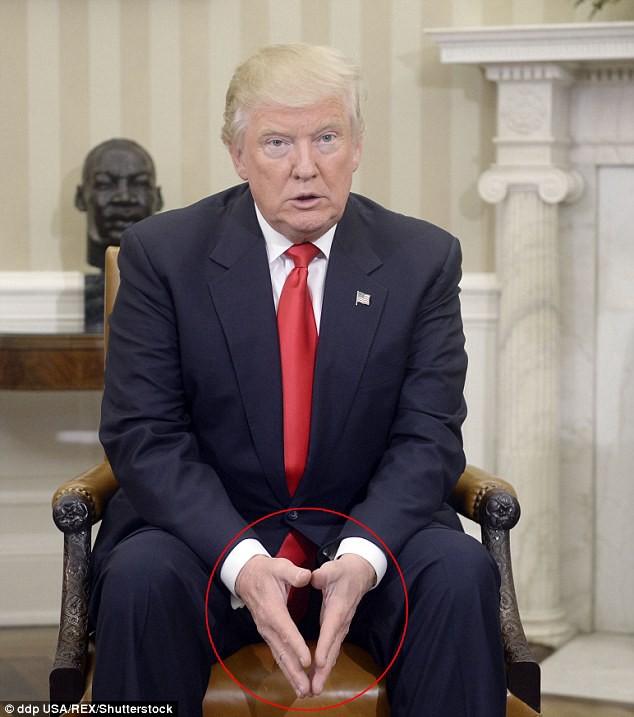 *Warning! All things mentioned below are just theories and have not been proven.*

Is it possible that a secret society of ancient lizards are actually controlling our whole world and society? The idea of the Illuminati is one of the most talked about conspiracy theories, mainly because of its secret. I believe it to be necessary to mention the Illuminati now, after resisting the idea of such conspiracy theories in my first article “Mandela Effect” because it is now one of the most widely discussed theories, in my opinion.

To recap, the Mandela Effect is when a large group of people remember something to be one way when it is a completely different way in reality. It all started when a book was published stating that Nelson Mandela died in prison, but he did not actually die until he was out of prison. Many people remembered his death to have been in prison as well, despite the reality. Another example of this effect is the children’s television show “The Berenstain Bears,” which many people remembered it to be spelled “The Berenstein Bears” when in actuality it was never spelled that way at all.

The main goal of the Illuminati is to create a new world order where a group of elites are in charge. Although not proven, many believe that Katy Perry, Beyonce, Jay Z, Kim Kardashian, Lady Gaga, Rihanna, Taylor Swift, Kanye West, John F. Kennedy, Donald Trump, and many others to be a part of the Illuminati.

According to Big Think, one of the main ways someone can be admitted to the Illuminati is to overcome a public embarrassment, which leads many to believe that Taylor Swift and Kanye West are part of the Illuminati. People believe that because of how lightly Taylor Swift took Kanye West’s embarrassing comment about how Beyonce should have won a Grammy instead of her, Swift was accepted as a new member of the Illuminati. Disconcerning the Illuminati, another reason why Swift handled the comment the way she did could have been because she knew the whole world would see what had happened, and she did not want to embarrass herself.

The most important sign of the Illuminati is the triangle. Triangles are believed to represent and symbolize the Illuminati, which is why some people believe the president, Donald Trump, is a part of the secret society. It is again just a theory, but many believe the triangle that Donald Trump often makes with his hands, as depicted above, is a sign of his membership in the Illuminati. This one is pretty far fetched in my opinion, because that could just be a comfortable way for Trump to rest his hands, and it may not have any meaning behind it at all.