Does Violence Have a Gender? 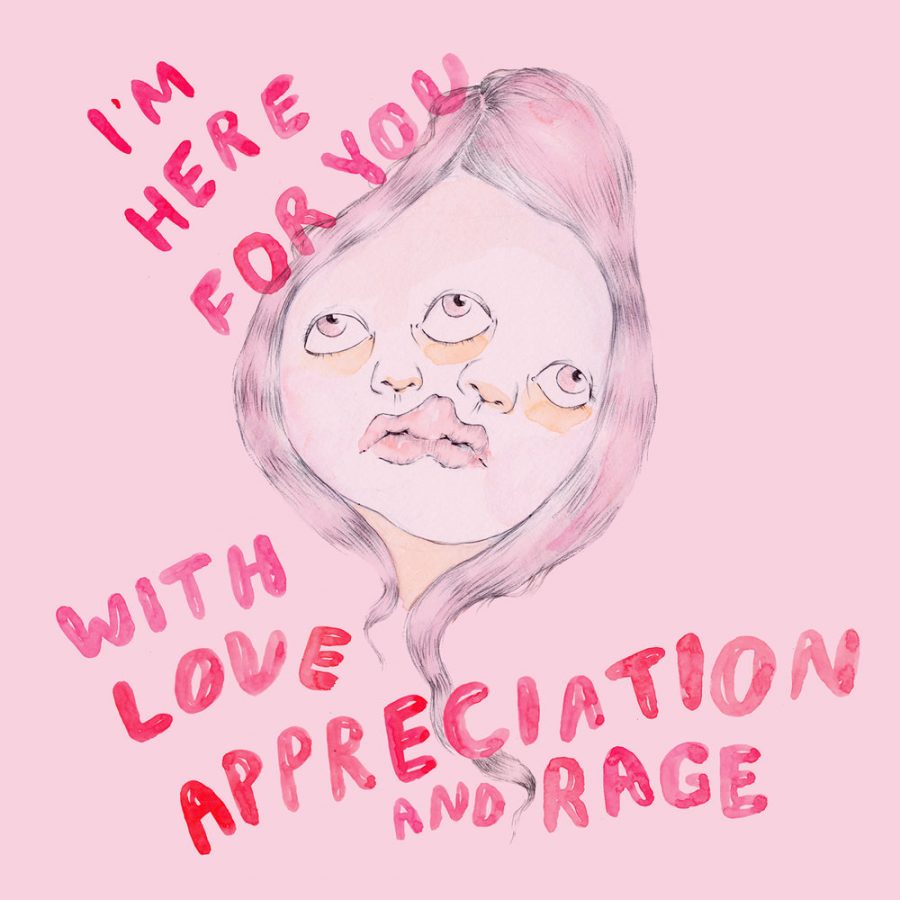 Does violence have a gender?

The answer is easy: yes.

The explanation as to why is much more complicated, though.

Before the facts and psychology behind that, I would like to say that I am not claiming that all men are violent, or even that most men are violent. I am, however, saying that men are significantly more physically violent than women are, both towards others and themselves.

Men committed suicide 3.54 times more often in 2017 than women, and made up 78.4% of murder offenders according to data from 2017. Of the offenders 21.3% were female, and in the remaining percent the gender of the criminal could not be identified.

Of course, there is a chance that many violent crimes committed by females could be going unreported because their male victims feel emasculated or embarrassed, but it is extremely unlikely that those unreported crimes could be the sole cause for such a huge gap.

In the case of mass shootings from 1966 to Nov. 9, 2018, three out of 162 of the shooters were women, the rest were all men, and one of the women was killing alongside her husband. About 98% of mass shootings have been committed by men, or in some cases, young boys.

This trend of male violence is not hard to notice, and many psychologists have taken an interest into what the cause is.

According to an article by Dr. Colleen Clemens, who has a PhD in English and gender studies, “Toxic masculinity is a narrow and repressive description of manhood, designating manhood as defined by violence, sex, status and aggression. It’s the cultural ideal of manliness, where strength is everything while emotions are a weakness; where sex and brutality are yardsticks by which men are measured, while supposedly ‘feminine’ traits—which can range from emotional vulnerability to simply not being hypersexual—are the means by which your status as ‘man’ can be taken away.”

This societal attitude towards what men should be and how they should act is creating a horrible cycle of violence as well as fear. Men are hesitant to report women who are violent towards them, and are being told that they can’t express any weakness or emote. Their feelings then are manifested in violence.

On a promising note, men are going into therapy. Not in equal proportion to women, but the data is not hopeless. About 37% of therapy patients are male. Admittedly, according to an interesting article in Psychology Today, most of the men going are being told that they have to go by a woman in their life. Girlfriends, wives, and even employers are urging men to go to therapy for different reasons, with an overwhelming message that if they continue to behave the way that they do, their relationship or employment will come to an end.

Resources if you are a male victim of abuse;

Sadly, there aren’t many resources for only men.

If you want to learn more about abuse and how it relates to social stereotypes;

Also, Ambivalently Yours is an amazing artist and all of the cover art for the feminist section is by her!