What Survivor Should Do For Its 40th Season 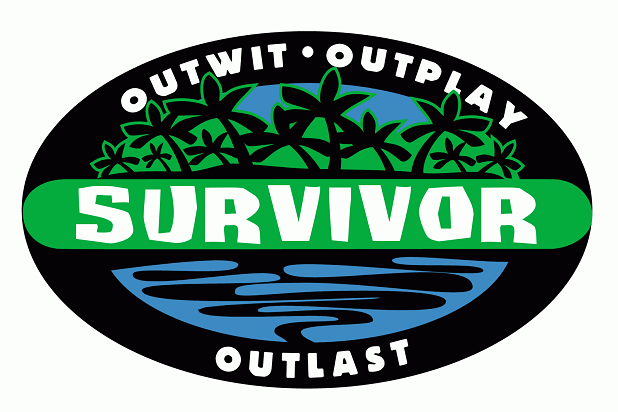 Survivor has been a hit reality TV show on CBS since it first aired in the summer of 2000. People (such as myself) have found it very endearing to watch, with the players ultimately paving the groundwork for the game.

It is very hard to play just three days of Survivor, as it pushes you well past your limits both physically and mentally. Being in a constant state of paranoia and having to deal with depleted resources forces people to adapt to the elements around them, or else they will not fare well in the game.

Reaching day 39 in Survivor is a huge accomplishment. Only two or three players per season are able to achieve this feat. The odds of a contestant doing this are very small, as each new season starts with anywhere from 16-20 players.

If you are lucky enough to make it to the final day of the game, then you will earn the chance to plead your case to a jury full of players that you voted out as to why they should give you the $1 million and the title of Sole Survivor.

The show has been around for 37 seasons now, and it is getting ready to air its 38th season in early 2019. Survivor is also preparing to film its next two seasons, Season 39 and Season 40, from April through July of next year.

The numbers of both of these upcoming seasons hold true significance to the Survivor series. Every season, excluding Season 2, set in the Australian Outback, has lasted for 39 days. However, it would be reasonable if they decided not to do something major for this season, as 39 does not signify anything major.

To make it to Season 40 of any show is a significant milestone itself. Assuming that Survivor will be renewed by CBS at that point, the show will have been on the air for 20 years! Although it has not been confirmed yet, host Jeff Probst and the producers of the show would most likely want to do something to commemorate it.

It has been speculated that Season 40 could be another establishment of the theme Heroes vs Villains 2. I believe that this is what the show will likely do. The first time they did it was in Season 20, so it would be fitting to give it another go exactly 20 seasons later.

Survivor: Heroes vs Villains had a cast of 20 players, consisting of the most heroic players and the most ruthless villains of the first 19 seasons.

Fan-favorite players, such as Rupert Boneham and Russell Hantz, came back for another shot. This is due to the production team identifying them as two of the most iconic players in the series, with Boneham being an obvious hero and Hantz being arguably the most notorious villain in Survivor history.

If Survivor was to follow this format, then they would pick 10 heroes and 10 villains from the last 19 seasons, from Season 21 all the way to Season 39.

Denise Stapley would be a good choice to be on the heroes tribe. Stapley started Survivor: Philippines on the Matsing tribe, which is arguably the worst team in Survivor history to this day. Stapley is the only person in Survivor history to attend every single tribal council of the season, and she prevailed in the end, becoming the Sole Survivor by a 6-1-1 vote.

Stapley is considered a solid winner by the Survivor fandom. Her resilience and subtle yet effective gameplay made her very easy to support.

Domenick Abbate would be an intriguing villain to watch. Abbate was one vote shy of winning Season 36 of Survivor: Ghost Island. His all-or-nothing approach to the game served him well in the end, although he did get off to a shaky start. For the last 20 days of the game, however, he did have a firm grasp on what was going on.

His aggressive gameplay did seem to rub those on the jury the wrong way, as they took his bold gameplay very personally. Because of that, not only does it make him a villain, but it also denied him from being $1 million richer.

I don’t necessarily want to see “Heroes vs Villains” again. I would much rather see an all-winners season where 16 to 20 prior winners battle it out. However, I understand that this is very unlikely.

Host Jeff Probst has stated that it is hard to get 16-20 winners to play again, with a lot of them unwilling to come back due to already winning. Also, some winners are just not as memorable, so they wouldn’t be intriguing to watch on your TV screen all over again.

Survivor: Legends Edition would also be fun to watch. The definition of who a “legend” would definitely be debated, but it’d be great to see a bunch of top dogs battling against each other for the grand prize all over again.

I hope that before Survivor ends we have a season based off of this theme. There would be at least 39 seasons worth of players to choose from, so I’m confident that a good cast will be produced.

I understand why the series would do it again. After all, the first edition of this theme is considered to be arguably the best season in Survivor history. Why not try it again with a plethora of quality players to choose from?

As a big fan of the show, I will be excited regardless of what they choose for the theme. Hearing Probst say once again for the 40th time: “39 days, 20 people, 1 Survivor “ is truly a blessing.