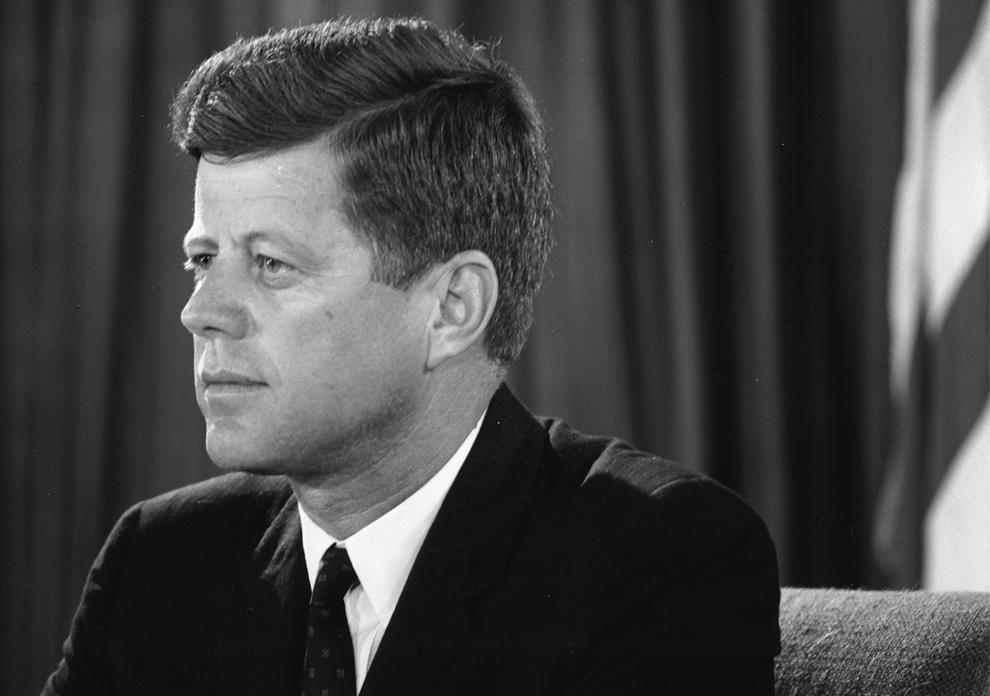 Today marks the 50th anniversary of the assassination of the 35th president of the United States, John F. Kennedy.

Kennedy became president on January 20th, 1961 and was in his third year as president. He was shot by Lee Harvey Oswald on November 22, 1963 in Dallas, Texas. He was only 46.

In his hometown of Brookline, Mass., the John Fitzgerald Kennedy National Historic Site will provide free admission to the public Saturday and Sunday. Sunday will include a reading of President Johnson’s Nation Day or Mourning Proclamation and a wreath-laying.[1]

Today, places around the country will remember Kennedy and what he did for his country.