Cutting the Cord and the Streaming Industry 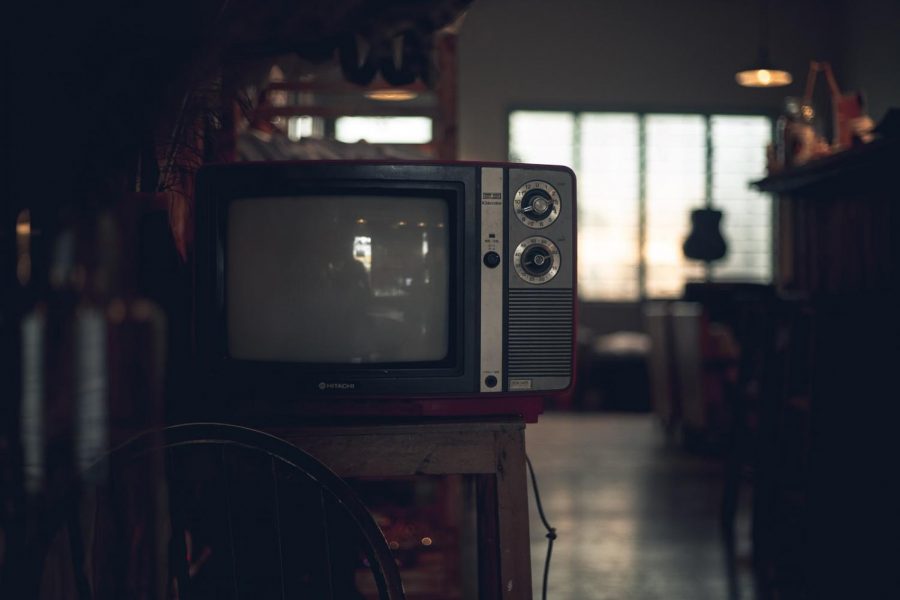 Entertainment is changing. For thirteen years, consumers have been gradually changing their behavior in a way against cable. This trend has been dubbed as “cutting the cord.”

Cutting the cord, on average, can save people over $1000 a year, threatening the legacy of the media industry and infusing these new streaming companies with tens of billions of dollars in capital from investors. Companies must adapt to compete against these rising stars, or they will fade into obscurity.

To understand why this change is happening and what consumers of both cable TV and online streaming think of it all, Pentucket High School student Liam Carlson and Middle School Principal Mr. Carlson were interviewed on their thoughts of the future of cable and online streaming, and their personal experiences with the services.

According to Liam, the cable industry “is in the process of dying.” He described how he noticed that shows that were originally cable-based were moving their content to YouTube, and that “every company is making their own streaming service” in an attempt to adapt to the changing preferences of U.S. consumers. He highlighted that cable costs more than any streaming service out there, all without sacrificing quality or convenience. But he is concerned about the amount of streaming service providers out there, which are increasing every year. Liam is afraid that content will be spread out too much between different companies deciding to take back their own content and consolidate it into their own streaming service (i.e. Disney+). “The content will be everywhere,” which will force people to subscribe to many different services just to get the movies and shows they used to have all together on cable. For now, though, Liam is satisfied with what online streaming offers to him.

Mr. Carlson believes that “streaming services have definitely created competition for current cable providers, which is great for consumers.” However, he stressed that the cable industry is “not going away quietly.”

He agrees with Liam’s thoughts on the advantages of moving to online streaming, stating that “there were significant monthly cost savings compared to [his] cable provider, Comcast.” He also noted that “[he] may sacrifice not being able to keep some of [his] current channels” and lose the Comcast interface, which he likes.

Mr. Carlson is in the process of “cutting the cord” and moving fully to streaming. He is planning to replace his cable package with Youtube TV, a cloud based version of cable provided by Google, which features unlimited online DVR storage and over 70 cable channels. It costs about $50 a month, which would theoretically save him hundreds of dollars a year.

Cost saving is the main reason for many, and it’s backed up with statistics. According to Fortune.com, someone who leaves cable for a streaming service would save on average $85 a month (or $1,020 a year). Even with the added cost of an internet plan, you will save money, and due to the popularity of the original movies and shows being made by these streaming companies, subscription revenue will continue to rise.

One major question is in the long run, will the market remain competitive, or will this new industry consolidate into only a few services? Many streaming services and companies are relatively new and have yet to stand the test of time. But according to the stock market, there seems to be a lot of faith in streaming. For instance, Netflix, a publicly traded company dedicated fully to online streaming, is valued at almost 95 times its earnings. To put that in perspective, the average company on the stock market is valued at about 15 times its earnings by the market. The official term for this is the “price to earnings ratio,” which compares a company’s stock price to how much money it actually makes.

One thing is for sure, the conflict between cable and streaming will be long, and many companies will have to change their business models. For the average consumer, this will be great, as the competition will breed lower prices and better value for your money. But the future of the industry is uncertain, as there is a risk that the streaming services business will turn into an oligopoly, in which a small number of large companies will dominate the market. With most content consolidated to a few companies. It will be interesting to watch the “streaming wars” unfold, but we can only hope we don’t get the short end of the stick.