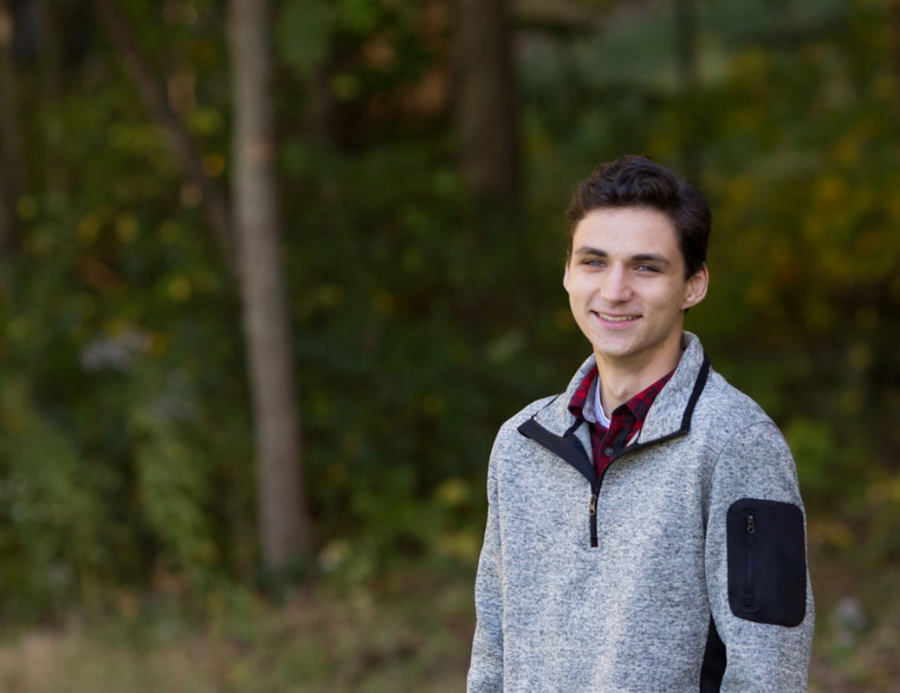 Aidan Rich, a senior at Pentucket High School, will be graduating along with the rest of his class in June. He considers himself a “three season athlete,” meaning he plays three seasons of sports throughout the academic year. He participated in cross country and indoor and outdoor track throughout all four years of high school, and he earned the title of captain for indoor track during his senior year. During the first three years of high school, Rich was also in the percussion ensemble and concert band for Pentucket, and participated in competitive percussion.

When asked what he would miss the most about Pentucket, Rich said, “I’m going to miss all of my teachers and coaches, especially Mr. Sherman because he helped me in both the classroom and on the track.”

His favorite memory from high school was the experience he had with his cross country’s team environment. “I’ll never forget the pasta parties and having to wake up at five A.M. for meets,” he said.

Rich was also active in his community and had an internship last summer with a small machine company. There, he managed the inventory and worked in product organization and sorting.

Rich will be attending UMass Amherst in the fall to pursue a degree in Sports Management. He also said that he may obtain a double major in either Marketing or Operations and Information Management.