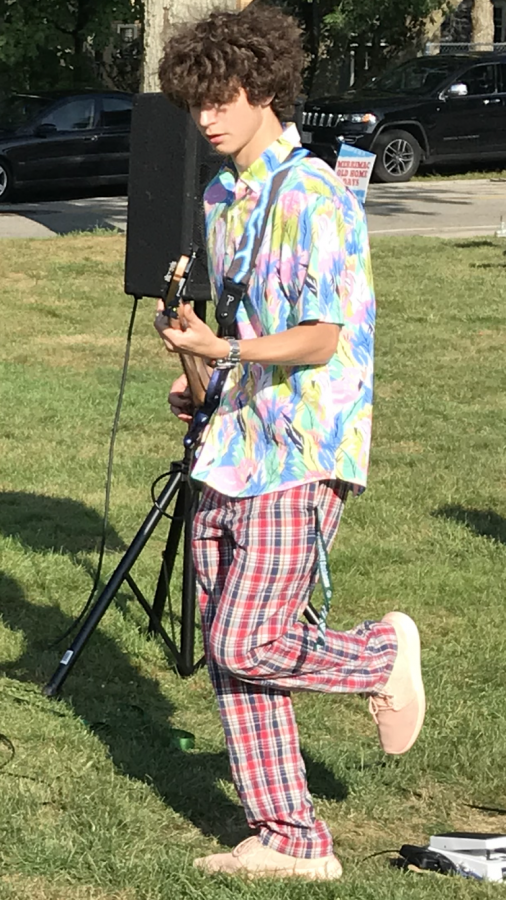 During his time at Pentucket, Ethan played on the baseball team for his first two years and then committed to track. He also was part of our band for his whole time here.

In his free time, he worked at Arthur Sharp Hardware. He also volunteered at a courthouse in Lawrence, but he said “it was awful.”

When asked if he would like to add anything, he said that he would “never get over the fact” that he had been on a vacation during the last two days of school before the shutdown began, not knowing that he wouldn’t be able to go back.

His favorite memory was getting pulled over by the school officer “for doing a burnout.”