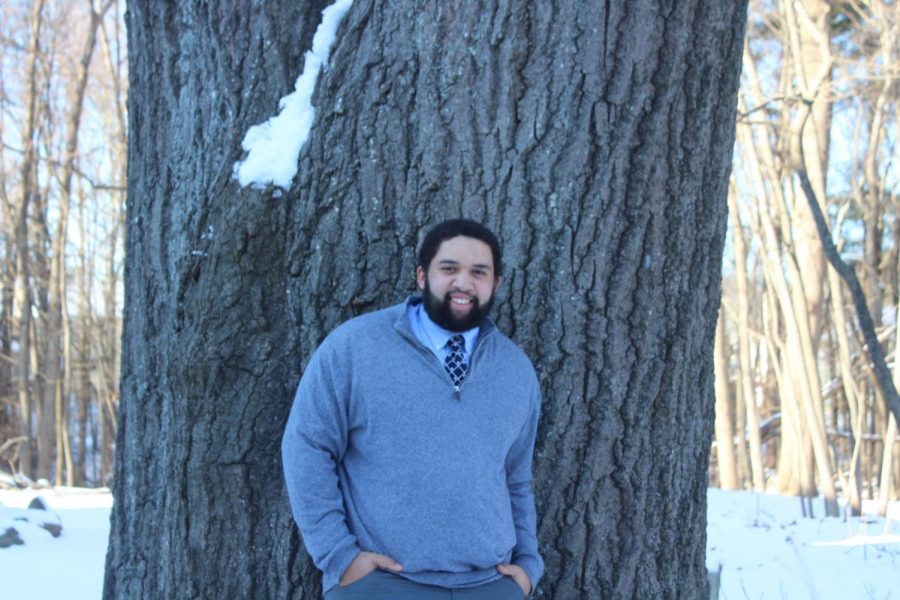 Jordan Cane won the Cape Ann League in baseball in 2019 and played baseball, hockey, and golf during his time at Pentucket. He also has been a writer for the Pentucket Profile.

He plans on attending Northern Vermont University and pursuing a career in journalism.

When he asked what he would miss about Pentucket, he said that he would miss the community that we have. His favorite class was creative writing because Ms. Ducolon “made every day interesting and always had positive energy.”

During the hockey season, he works as a referee. He also works as one of the coaches for a 10-year-old baseball team during the summer.

His favorite memories from Pentucket are twofold. First, he said that “every day in Mr.Hardy’s class,” was where he made his best memories, but he added that winning over Newburyport in the baseball playoffs was another favorite for him.