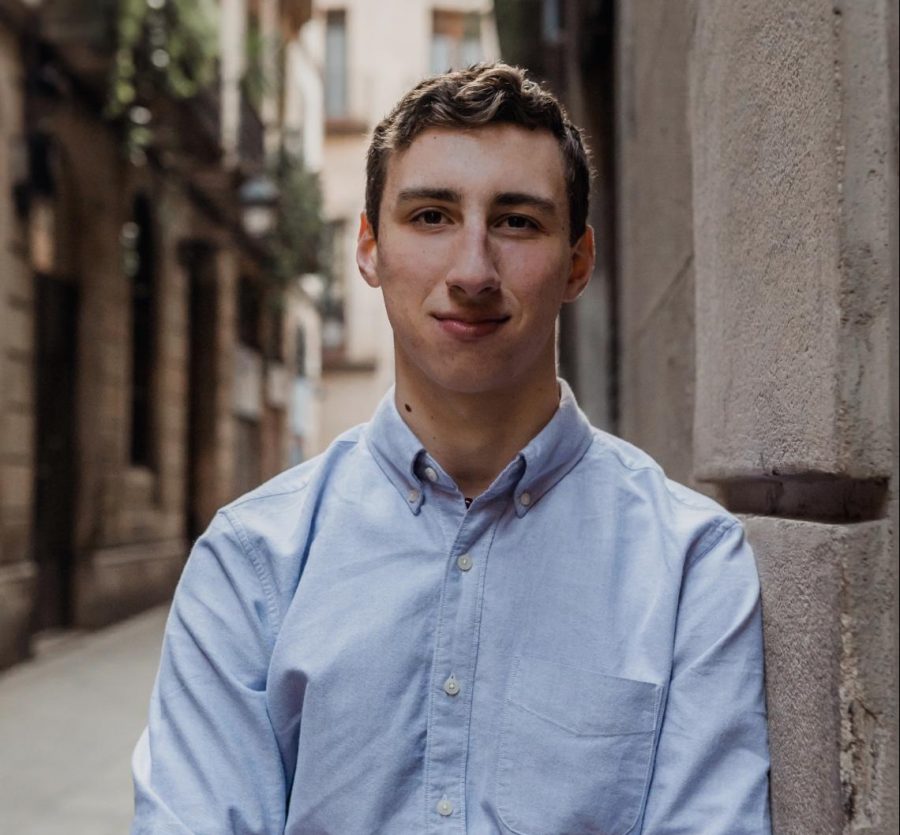 After four incredible years, Brandon Berube looks back on his time at Pentucket High School. Berube is a 2020 graduate and has had such a significant time at this school district.

Berube loved to spend his time playing in Drum Corps International. He also “toured with The Spartans for three years.” And on top of all that, he managed to become a featured soloist, and his group “won the DCI Open Class World Championship.”.

Berube has had a very impressive track record with his interest in instruments and he continues to further his knowledge at McGill University in Montreal, Canada. There, he will be studying Music Performance.

Berube has a very bright future, but he still looks to the past and knows he will miss high school. He said that he “will miss the Big Band, Combo, and the Pit Band and all the teachers in the music program.”

Berube’s favorite high school memory has to be “being in the Jazz Big Band,” where he continued to expand his musical knowledge and have life-altering experiences.

While Berube was building his career, he was also working as an independent contractor, where he was making money on the side and learning the work ethic that he continues to show off.

Berube continues to show his skill in music and is someone that proves Pentucket’s excellence in music. Brandon made a huge mark on the school and will be missed by many. But with so much to miss, there is even more to look forward to, as his future is brighter than ever and we all are predicting big things to come from what Berube has in store.