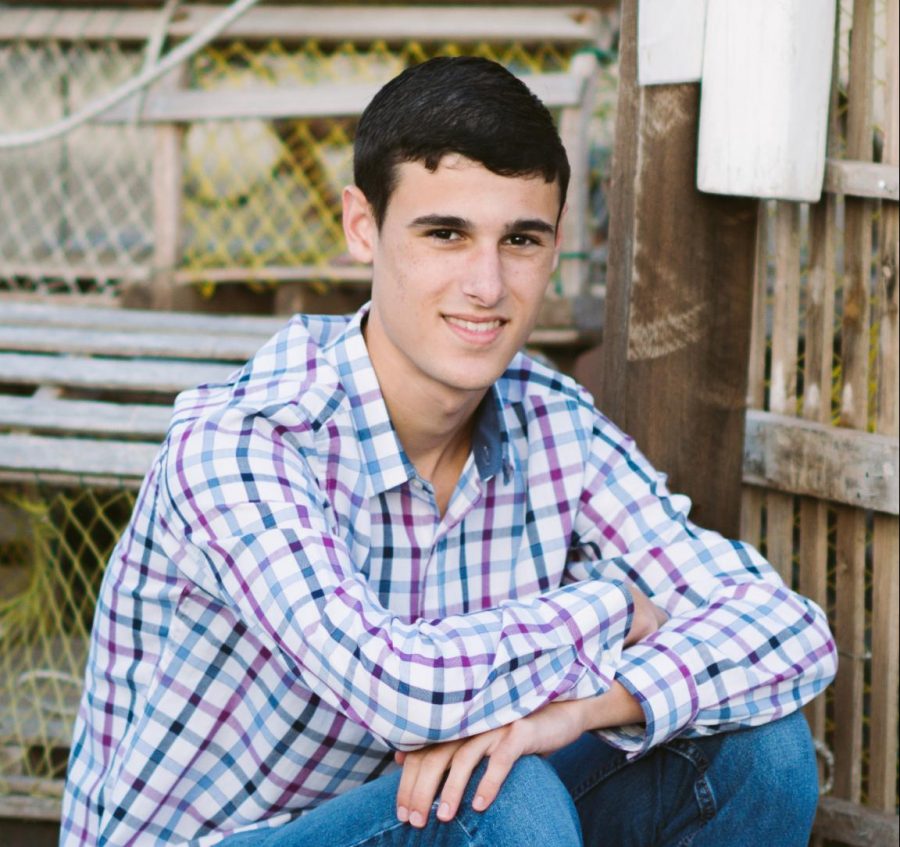 He was on the Math Team for all four years of high school and was the captain his senior year. Although Evan says, “they didn’t really achieve anything notable,” they almost won a meet “with only half of a team against all full teams once,” and he would say “[they] did pretty well considering [their] lack of members.”

Evan was also a peer mentor his senior year.

In the fall, Evan will be attending UMass Amherst and to study Computer Engineering. While he doesn’t have any specific career in mind, Evan hopes to one day be able to help create something that will have an impact on a global scale. Evan says, “Knowing how technology is an integral part of our future, I want to be part of the people who bring that technology to the world.”

He will most miss the great sense of community felt at Pentucket. To Evan, “It felt like everybody knew one another and that everyone got along really well.” The tight-knit community is something he doesn’t think will be replicated anywhere else.

“Ms. Lentz and Mr. Langlois definitely brought this community aspect into their classrooms, and I feel like our classes were their own small communities, which was really fun,” Evan comments.

Evan did volunteer work at the Groveland Summer Recreation Program, a summer camp held at Bagnall, as a counselor in training, and he was able to work with a great group of younger kids who went to Bagnall.

“Every once in a while I’ll come across one of them outside of camp, and it’s always great to see them stop and say hello,” he says.

One thing Evan found extremely memorable was the dodgeball tournaments at Pentucket. He says they were amazing his junior and senior year, where he participated heavily. Evan says, “Coming in second twice was pretty rough, but I can’t deny it was a blast. My teammates were all really fun, and I think our senior year costumes were pretty great.”

We thank Evan for all of his hard work throughout sports, Math Team, and more, and wish him the best of luck in his technological impact on the world!