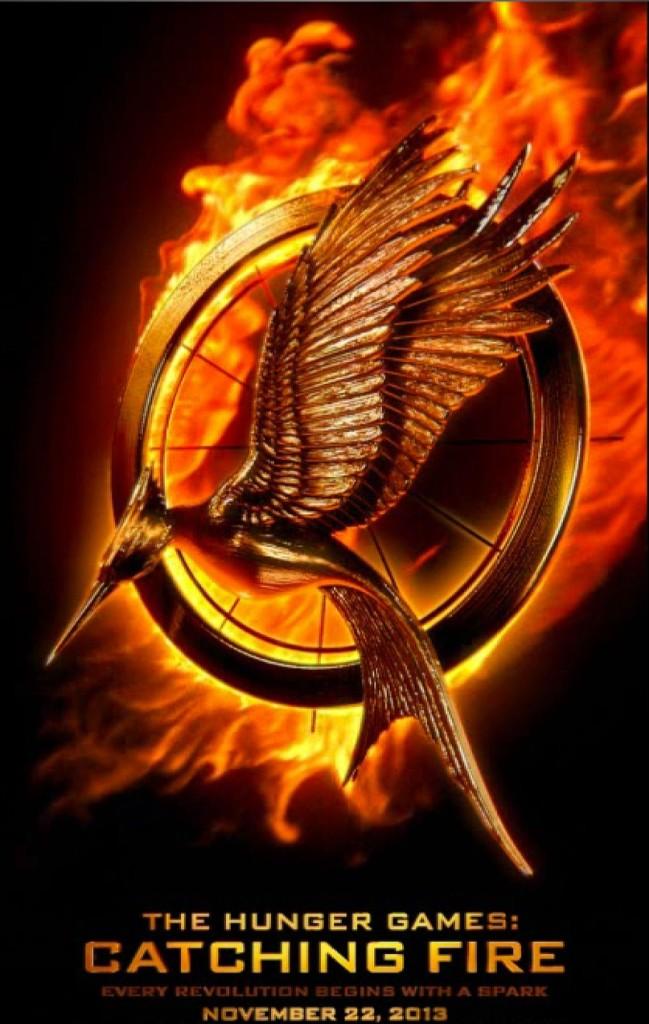 Jennifer Lawrence amazes as “Katniss” in the second movie of the Hunger Games trilogy. Viewed as a symbol of rebellion by “President Snow,” “Katniss” is forced to act like she supports the dictatorship that rules over the twelve districts of “Panem.”

While in the midst of planning to run away from “Panem,” “Katniss” is thrown back into the “Hunger Games” to compete in a special version of the Games called the “Quarter Quell.”

The “Quarter Quell” is the 75th Hunger Games, and two of the past victors from each district are chosen to fight to the death in an arena that’s natural elements are so dangerous, it may do most of the killing for them.

This highly anticipated action thriller does not disappoint, and viewers will be shocked to see who is secretly looking out for “Katniss” while she fights to protect herself and her family.