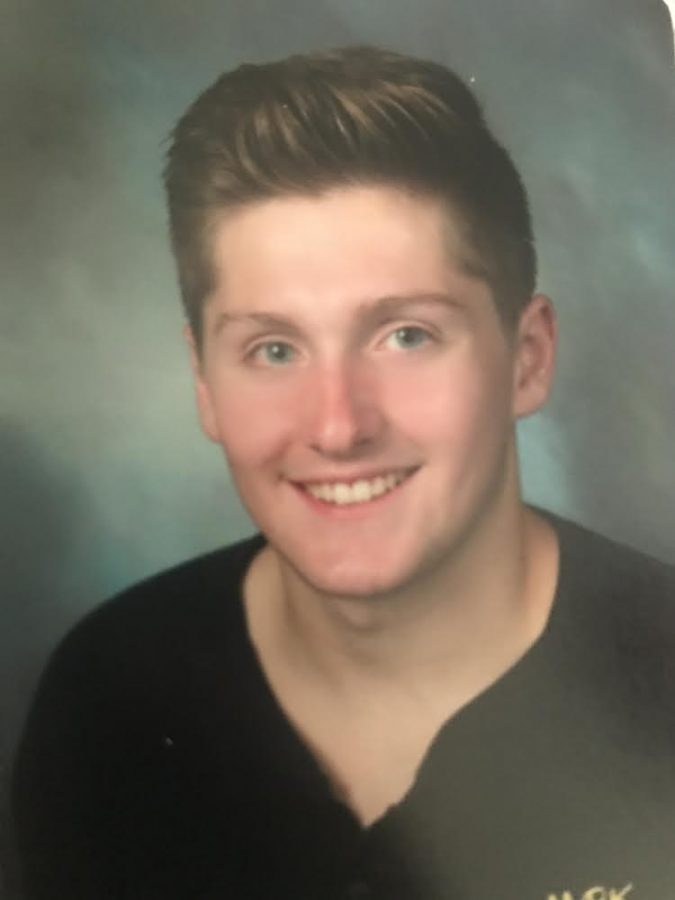 David Gangemi is a senior graduating this year from Pentucket Regional High School.

During his time at Pentucket, Gangemi had a busy athletic tenure, including cross country and indoor and outdoor track. On top of this, he received honors, such as CAL All Star, All State Runner Up, and achieving the position of captain of his indoor track team during his senior year. Following his graduation, he will be attending UMass Amherst and going on the Pre-Veterinary track.

When asked about what he will miss most at Pentucket, Gangemi said, “I’ll miss the history classes.” He also recalled that his favorite memory was working on Project T as a sophomore on the cross country team.

Gangemi has had an experience at Pentucket that, like many others, will leave a lasting impact on him down the road.