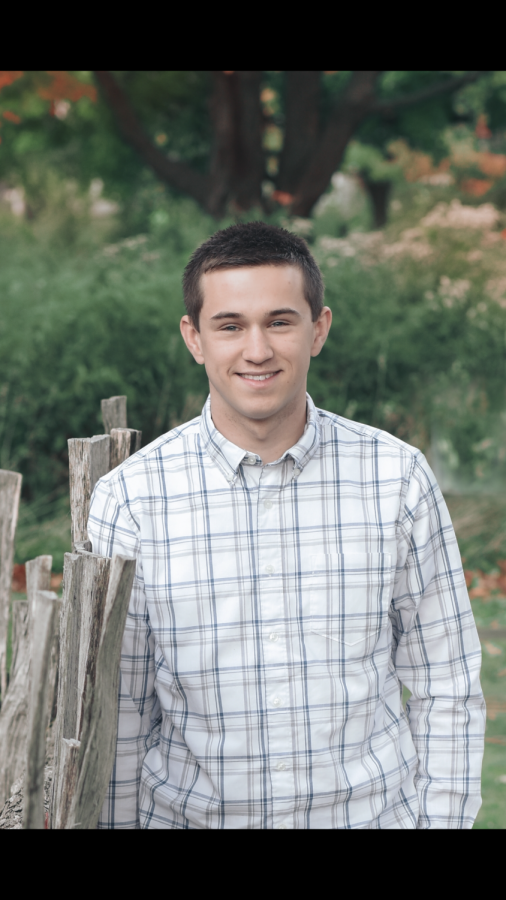 Adam Cahalane is a member of the 2020 graduating class at Pentucket Regional High School. Over the course of his time at Pentucket, Cahalane has been involved in many extracurricular activities. He played on the soccer team from his freshman year through his junior year, and he was a team captain as a junior.

Not only is he a talented athlete, but he is also a gifted musician. Cahalane has been a big part of the Pentucket music program since middle school. He has played the drum set in the Pit Band from eighth grade all the way through twelfth grade, in addition to playing the vibraphone in the Jazz Band his junior and senior years.

And the list still goes on. He has been a part of the Percussion Ensemble throughout his whole high school career, while also participating in NESBA (New England Scholastic Band Association) as the lead tenor.

Post-graduation, Cahalane will be going to college to major in Music Performance with a focus in percussion.

When asked, he said, “I will miss the Pentucket Music Program and all of the opportunities that I was offered from them.”

Over the years, Cahalane has been working and helping out at summer camps as a summer job. He has worked at the YMCA’s Camp Lincoln as both a volunteer and a counselor, and at the Donaghue and Page schools as a BASP (Before and After School Program) staff member.

His favorite memory throughout his entire high school career was “playing the drums with the seniors at Color Day.”

Even though his high school days have come to a close, his future remains bright and full of prospects, as they always do for such talented individuals.