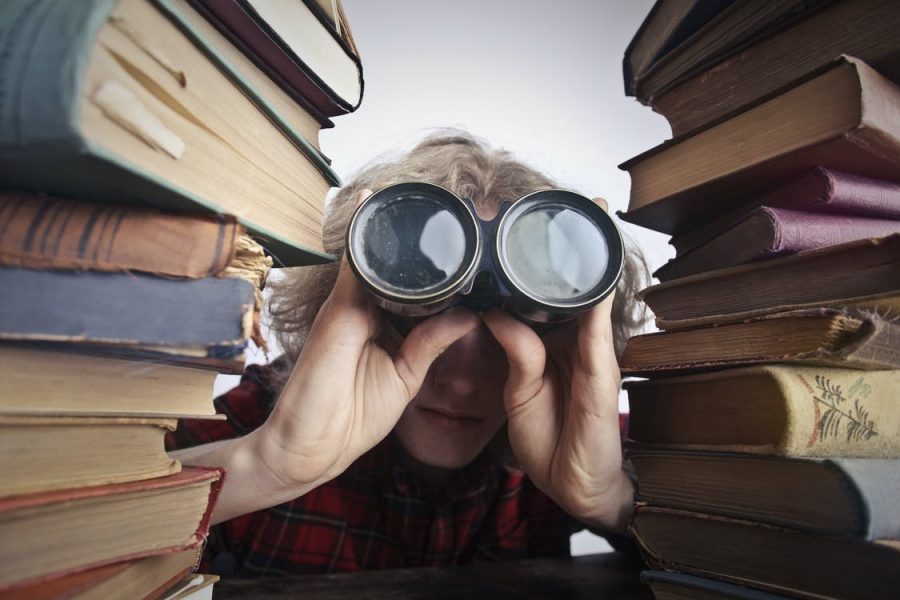 This pandemic has had a significant effect on Pentucket as a whole, but especially on the graduating Class of 2020. Last year, they had so much sprung upon them out of nowhere, and they missed out on a lot of important experiences. However, it is now a year later and the virus is affecting the current graduating Class of 2021. Because of the Coronavirus, many students have changed their initial plans for after high school. These plans have been changed for various reasons and depend on each person, but some reasons for changes may include not being able to travel, having at-risk family members, being at risk yourself, or not wanting to spend that money on a college experience you may not fully have. I wanted to dive deeper into this and interview some current seniors who have had their plans get changed because of the current state of the world.

One senior, who wishes to remain anonymous, had planned to attend college in Florida and major in Film. This senior says that they had already been having issues with their mental health before Covid-19, and the moment they had to start staying home and not attend physical school, their grades dropped completely and they couldn’t keep motivation. Because this student wants to go to school someplace warm, that means they would probably be farther away, and if Covid-19 is still as present as it is now, they cannot be flying as much as they normally could. The student explained, “I’m in a high-risk household, so I’m already limited to what I can do. There was a possibility that if I decided to go against my mental health and attend the school I wanted to, I would be stuck in a state that my parents could not easily access if I had an emergency or found myself in a down spot again.”

As for their current plan, they wish to take a gap year, or years depending on how things go, and continue figuring things out. They plan to hopefully take the SATs and work a lot. This senior claims that “the goal is to find my motivation again.” They also say that their parents have also talked about having them take a year of residency in Florida so that when the time comes to apply to college there, it won’t be as expensive and they will already have a place to stay.

Another senior, who wishes to stay anonymous, says, “Covid changed my idea of college entirely.” This student claimed that they had their heart set on moving out of state to pursue their dream of becoming a doctor. They wanted to go to the best medical school that they could, but because of Covid-19 and their mom having an underlying medical condition, they knew that they needed to stay home to watch over her because the pandemic is so unpredictable. The biggest reason for them to stay closer to home was that by going out-of-state, they would not be able to visit their parents as often. They explained further by saying, “God forbid something were to happen and I couldn’t make it home, I’d be devastated and I’d for sure not get the full experience I was hoping for.”

This student had wanted to do some traveling and, when asked what they had planned to do pertaining to traveling, said they definitely wanted to go to multiple different places. They also wanted to study abroad, do something similar to Doctors Without Borders, and intern any chance they could. This senior also just wanted to experience life outside of Massachusetts and live outside of the small town they have been in. As of now, this senior is now going to Massachusetts College of Pharmacy and Health Science in Boston, and studying under the major of Pre-Medical Studies on a Physicians Assistant track. The student ended the interview by saying, “I was upset that my plans had to be rearranged, but in the end it definitely all worked out for the better. I get to stay close to home and still study and fulfill my dreams.”

Kyle Simms, who will be graduating this year, had a few different ideas, all of which have been harmed by Covid-19. One of his ideas was becoming a diabetic doctor, which requires a lot of money and schooling. It’s expensive to be in college for several years, and he claims that with the current state of the world, he doesn’t feel it is worth it anymore. Besides the cost, he explained, “I would not get the whole experience of college like making a lot of friends and partying and being in class learning stuff [as opposed to being online].” Another idea he had was to become a carpenter or work in construction, although his dream is to travel the world in a bus. Although he still wants to attend college, he wants to do so in a time when Covid-19 is not a major concern for him. Because he does not know when this will be, he is working to save money at the moment. Kyle says that he currently is keeping busy with two jobs, the first being working at a restaurant, and the second being inbound affiliate marketing online. He plans to work until he has enough to move out, and he is still figuring out his plans after that.

It was great getting the chance to speak to these students and hear about their new plans and how they are navigating their senior year through a pandemic. If anyone feels a little lost or overwhelmed during this time, your feelings are valid. It is such a hard time right now, especially trying to find out your plans for the next four years when nobody is even sure of what next week will bring. Nothing has to be set in stone, and it’s okay to go somewhere and later realize it isn’t for you. Transferring to a different college is okay, and it is important to do whatever makes you happy. I do not doubt that these three students I spoke to will figure everything out and have a great future ahead of them, regardless of whether or not they continue to college next year. If you are in the same position as them, that goes for you as well.