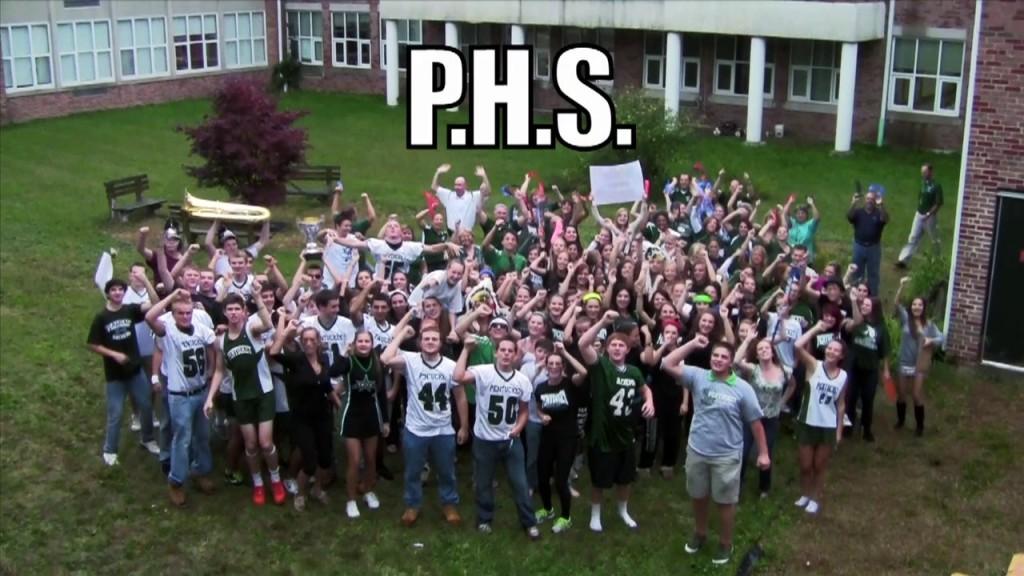 What a night it was for the Pentucket Class of 2014 last night! As Class President, Davis Jackson stated, “We finally won! Fair and Square!”

For those of you who are not aware what Spirit Night is, it is a pep-rally held in the gymnasium. The night before the skits, all four classes compete in six events to be declared the winner. These events are volleyball, dodge ball, the dance off, knockout, limbo, and tug-of-war.

Overall it was a very positive night and a lot of fun for all participants. It really got Pentucket in the school spirit for the Thanksgiving Day Game tomorrow held at Triton High School and kick-off is at 10 A.M.