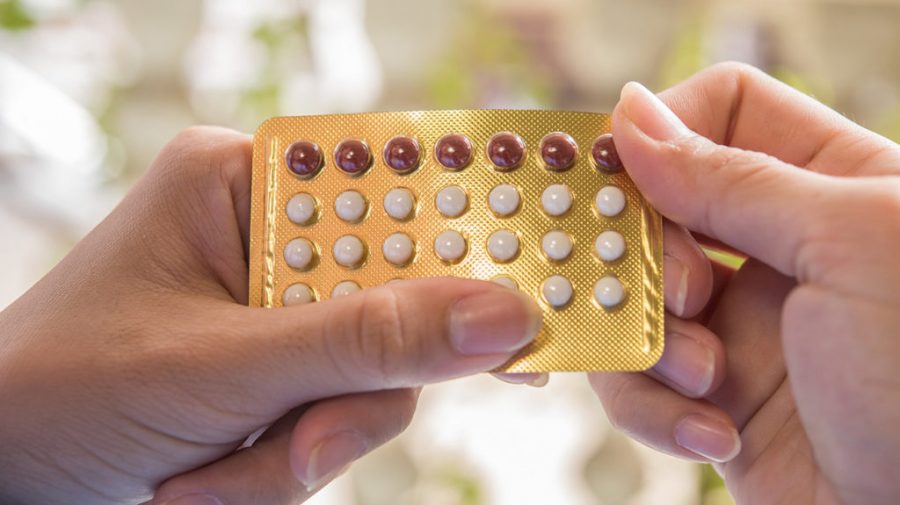 Pregnancy is an aspect of a woman’s life that can be either a blessing or a curse. Throughout the world, many people are affected by unplanned or unwanted pregnancies. This is a major problem for women.

I believe there should be more precautions to prevent this major life-altering event. There are steps our government can take to prevent this, like providing easier access to birth control by lowering the price. I interviewed three of my peers on what they think could help this situation, and their answers were incredibly insightful.

The first question I asked was simple: “Do you take birth control?”

Two out of the three people I interviewed confirmed that they do take it, while the other said no. When I asked the two who do take birth control why they do, the first person said she takes it because she violently throws up and gets moderate to extreme cramps during her menstruation cycle. The second said they take it to prevent pregnancy.

As you can see birth control is not just taken to prevent pregnancy, but to help women feel comfortable during their everyday lives.

I then went on to ask the next question: “How much do you pay for your birth control?”

The first person said that they pay $10 monthly for their birth control, while the other pays around $5 a month.

The last question: “Do you believe that making birth control more affordable and accessible will lower abortion rates?”

I went and did some research and discovered that 33% of women can not pay any more than $10 for their birth control. Some women can pay up to $800 annually. For people who can not afford insurance, that number is way too high.

$10 doesn’t seem like a lot, but after a year it adds up. For those who are in poverty and need birth control, $10 every month is just not affordable to them.

Washington University even agrees, saying that “providing birth control to women at no cost substantially reduces unplanned pregnancies and cuts abortion rates by a range of 62 to 78 percent compared to the national rate.”

A question I believe all women ask themselves is why do we have to pay? Men do not experience a menstrual cycle and do not have the risk of becoming pregnant. That leaves us, women, with the responsibility of paying to make sure that does not happen. I believe that getting more women into positions of power is how we start this change. It is hard for women to be heard when they are not even a part of the conversation. Birth control should not be a luxury but a necessity.