Where Has Covid-19 Taken Us? 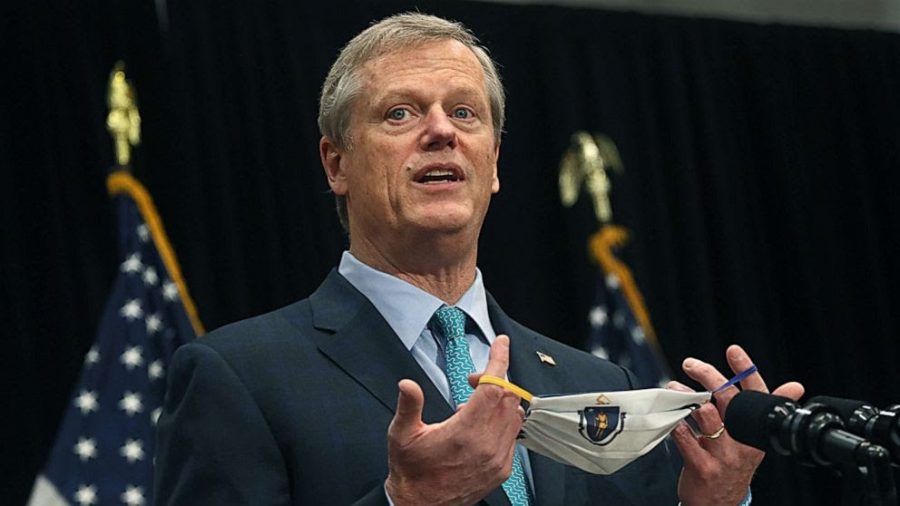 Over the past year and few months, the Coronavirus has made life in modern times substantially more difficult for everyone. Hospitals are overwhelmed, mostly everyone wears a mask, schools are going hybrid or all remote, and several other challenges the world has been left with to face. However, these are all surface-level changes. Millions of people throughout the world have fought Covid-19, and a large number, unfortunately, lost their battles.

With the increase of the vaccines that are being developed, there appears to be a light at the end of the tunnel. With the Pfizer vaccine being confirmed as highly effective, the availability for vaccinations is much more accessible by the general public. With over 486 million vaccinations distributed worldwide, the hopes of the Covid-19 pandemic coming to an end are incrementally becoming more and more of a reality. The process has been a gradual one, however, it appears that “normal” times are making a comeback after the prolonged 14 months.

As far as the economy goes, the community of small businesses has taken a large hit from the pandemic. Many businesses, not only small ones, have been forced to make a number of changes in order to remain competitive during these times. Most small businesses throughout the pandemic have had to make a number of conservative actions to stay afloat in the modern economy. In conversation with Candice Hayford, the owner of a small business in Merrimac called Carriage Town Primitives, her business has taken a significant hit since the beginning of the pandemic. She has also been forced to make some changes in order to continue operations. These changes include: having to decrease her hours of operation, increase the prices of products, and several other adjustments required for her to stay in business during the pandemic.

As for the academics here within the Pentucket district, the first steps have been taken to get all the students back in person. As of now, middle school and elementary students are in school five days a week. As for the high school, the lack of space and desks and chairs to go around was the only thing holding the high school students back from being in school all five days a week. However, with the tents available to use as an additional learning space, and desks and chairs from Whittier Tech, students are able to return to a normal schedule on Thursday, April 29. In an interview with Dr. Justin Bartholomew, the superintendent here at Pentucket, he stated, “We really need students and their families to make sure they are maintaining proper social distances, wearing masks, and sanitizing their hands when they are around other people so that we don’t run into a situation where many students cannot go to school because they are close contacts.”

There have been a number of actions taken to get the students the proper education that they need. Solutions such as hybrid and remote learning have been put into action here in the district to continue fulfilling the education of the students. With the new restrictions and guidelines made by the government (such as social distancing regulation changing from six to three feet), the possibility for students to come back to school five days a week has now opened up. “The biggest challenge was the minimum distance that was required between students. It was not until three feet became the acceptable distance that we were able to start bringing students back into school,” added Dr. Bartholomew. As a result of more students being brought back to school, the district has to accommodate the returning students and meet the guidelines to keep everyone socially distanced and safe.

The Covid-19 pandemic has put a substantial change on everyday life in modern times. It is imperative to the community that Pentucket remains persistent and continues to strive for normality during these difficult times. More and more vaccinations are distributed every day, which is incrementally bringing the world closer and closer to climbing out of the metaphorical “hole” this virus has created.