Is Suspension an Adequate Punishment? 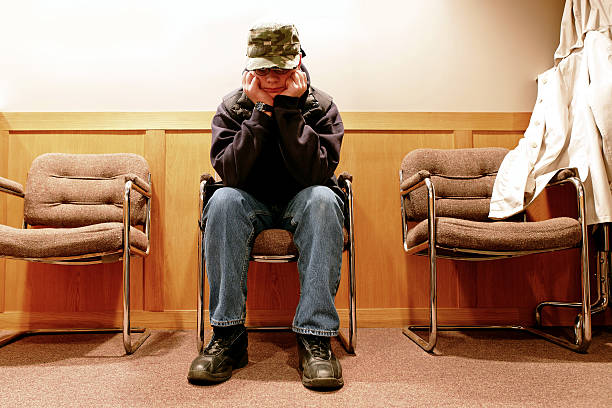 When a child acts up during school, it probably means that they do not want to be there or another external problem is occurring. Is suspension an adequate punishment? It is important to discipline children, however, they also need to be taught problem-solving techniques so their actions are not repeated.

What exactly does a misbehaving child learn when s/he is sent home from school? They don’t learn how to fix the behavior that got him or her into that situation, the child only learns that expressing his/her feelings will call for expulsion. The only time a misbehaved child will fix their behavior is when there is accountability and a progression plan.

Suspensions enforce bad behavior as well as contribute to academic failure. A few days off from school will, in most cases, feel like a vacation. The child will not only be allowed to relax away from the environment in which s/he does not find pleasure but will also fall behind on the schoolwork that they are missing. Students who face suspensions and frequent detentions are at higher risk of not completing high school.

The goal of disciplining a disruptive child should be to find the source of the problem and work to fix it as best as possible. However, in most cases around the United States, the priority is to just remove the said child from the situation.

In just 2019 alone, California suspended about 220,000 students. In 2012, however, around 365,000 students were suspended. That number has decreased significantly in seven years due to the implementation of reflection and reform.

Kerri MacLennan-Nason, most prominently known for conducting the middle and high school choir at Pentucket, suggested that suspensions are ineffective for a lot of students. “Some teachers are really quick to discipline,” she said, “I always give an opportunity to hear [the student] out.” Like many other people, Mrs. MacLennan-Nason believes that most students who get in trouble are not acting out due to the school environment but because of other personal issues. That is why she uses the power of conversation and understanding when it comes to disciplining her students.

“Sometimes there are kids who have a suspension and it’s not necessarily the best way to go because at home they don’t have that structure,” she added. The only time a punishment can be effective is when the student is made to reflect upon his or her actions, a highly effective technique that Mrs. MacLennan-Nason uses when her students act out in class.

Lisa Howard of the Pentucket High School Guidance Department suggested that, for the most part, “[suspenions] are not effective.” She, like Mrs. MacLennan-Nason, believes that reflection is an effective method of changing a student’s negative behavior. Mrs. Howard strongly believes that it is important to understand where a student is coming from and then point out another person’s point of view. Once a middle-ground has been established, then Mrs. Howard finds it important to propose an effective method of discipline.

Students who are going through current suspensions are told what they did wrong and then further told to stay home from school for however many days their punishment calls for. Beyond that, there is no in-school reflection. Schools should work to incorporate better hands-on disciplinary measures.

All that any student wishes for is to complete his or her work in an environment that is supportive. Where kids who have external problems are constantly threatened with suspension, there is no room for emotional or even scholastic growth.

Worst of all, students who are suspended and not allowed to reflect on his/her behavior are more likely to drop out of school and fall into delinquency.

Once administrators begin to listen to their students and ask them to reflect on their disruptive behavior, then suspension rates will more than likely decline, and kids will feel heard. When students do not feel threatened, they are more likely to succeed in the scholastic environment.

That being said, teachers have the authority to control a classroom, and if a student is being disrespectful and disruptive, then they have the right to discipline the said child. The change that should be made worldwide is small but significant: hearing one another out. That way, everyone can learn from that situation and eliminate any chances of it happening again.

As concluded, suspensions rarely work in the correction of disruptive and disrespectful behavior. For students to stop repeating these negative behaviors, there must be a reflection implemented in the decided punishment. With disruptive students having the opportunity to voice their feelings and teachers being able to inform their students on how to manage their emotions effectively, suspensions and disruptive behavior in the classroom will begin to decline.