Study Halls are Taking Over 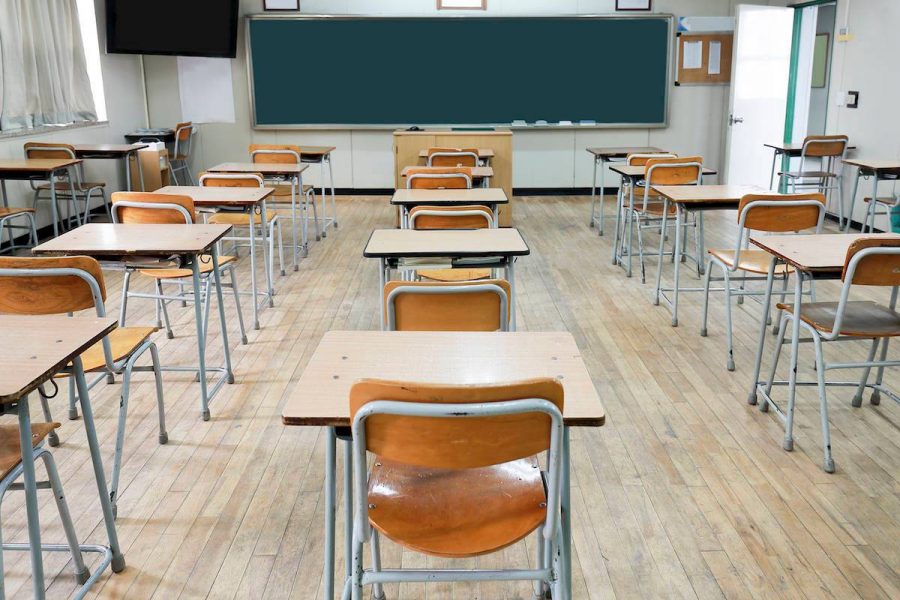 As AP tests are over, summer is coming in fast, and Covid has largely changed the school year, Pentucket students have more free time than ever right now. Many students find themselves wandering around the halls or the cafe without anything to do, and no one is doing anything about it?

There is no question that this year has been a tough one- and many students think that the workload has definitely been much lighter than a normal year. However, it seems as though many students are simply coming to school just to sit on their phones for a majority of the school day. We have just barely reached the beginning of June and kids are long past the “checked-out phase.”

Junior Will Sutton said to me today at lunch that he has “been in the cafe from the beginning of fourth period to the end of sixth.” That is over two and a half hours of sitting in the cafeteria with little to no work to complete. This seems absurd yet t it is the case for many students.

AP exams were taken throughout the month of May and the last one was completed on the 26th. As these exams mark the finalization of AP classes, there has not been much to do since for juniors. And, seeing that these classes count for college credit and are quite rigorous, most teachers have not felt like giving work after the exam. On one hand, this is kind of teachers not to push kids to the limit, but on the other, students are completely and utterly bored out of their minds.

“In APUSH we took our exam a while ago and we are just watching movies about the different time periods now,” says junior Jillian Colbert. While movies are a beneficial way to learn and understand history, watching movies for so many days in a row can become monotonous and students find their days dragging on and on.

Similar to Colbert, I too watch various movies at school, and honestly, I am getting sick of it. While I understand that teachers are in a difficult position at the moment, it is hard to put up with watching movies made decades ago that has little entertainment value to them. Not to mention the rock-hard-ness of the seats we sit on for hours upon end. I often feel trapped within the building and it is very frustrating to not be doing anything that feels purposeful.

It has been noticed that ending up in study halls for long periods of time is mostly an issue for juniors because freshmen and sophomore classes finish their curriculum right at the very end of the school year. However, with end-of-year things that pop up, (such as MCAS, senior outings, and various other teacher obligations) many classes are finding themselves without teachers for the period and are then sent to the cafe.

It seems that teachers have been out in the past few weeks than normal, and students are getting pretty discouraged. I often see dozens of students sitting outside, but it is quite questionable how much, if any, work is getting done out there.

Absent teachers are also creating the issue of students ditching class. I have been offered multiple times to leave with other students who are “just running to Dunkin’ Donuts” or “going out for lunch.” As juniors (and some sophomores) have their licenses and the feeling of freedom is becoming ever more enticing than sitting in a classroom, leaving school grounds is becoming problematic. While students argue that they can be more productive at home, and this may be true, Pentucket could gain a bad reputation if people actually start to pay attention to just how many students are leaving every day.

Being a student who enjoys learning and being at school, the troublesomeness of many others is worrisome to me and often discouraging. If no one is showing up, it makes it that much harder for me to want to show up too. The lack of drive has completely dissipated at Pentucket, and no one is in shape to fix that. It is a sad feeling that so many are done putting in a solid effort for education, especially since we have had such a botched year as it is.

While skipping class and hanging around the school halls are two high school “experiences” that have been made up to be what high school is all about, it really just brings a depressing, unmotivated feeling to the school. Now that there is only a week left of school, there is no way to address these issues of absences and study halls, but students wish things had been realized and dealt with much earlier.

Chemistry teacher Sandra Goodrich mentioned to her class that “school has become a bit like a college campus.” She is definitely right about that as one can look down any hall and see various students roaming around. While students are enjoying this newfound sense of freedom, I question if we could be using this freedom to make more productive use of our time.

We can only hope that next year will bring a more normalized routine to the school day- one that does not include having four study halls every day of the week. And while it can be challenging to push ourselves to put forth our best efforts, it is important that Pentucket bands together to finish the year in a positive and successful manner.