How the Pandemic Has Affected Social Skills 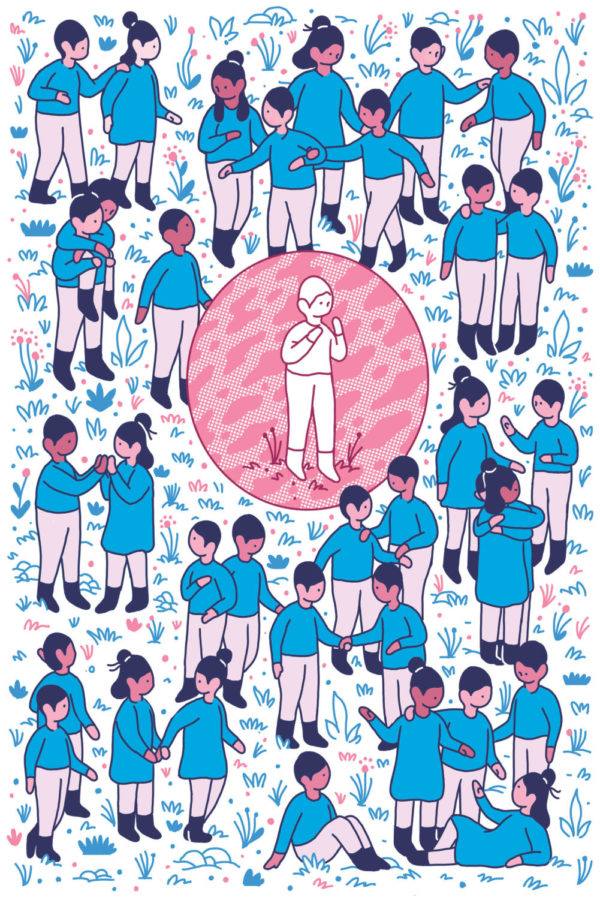 After the pandemic, a lot of people are having trouble reestablishing their relationships with others. Whether this is because they find it difficult to or just do not feel like it, depends on the person. But every person was affected by the pandemic. This is because all of the time spent avoiding people, to avoid the virus, has a negative impact on your social skills.

I know I have had more difficultly since the pandemic began with interacting with people. The main thing I have noticed with myself is that the avoidance of social interaction has almost nothing to do with COVID-19 in my case. One day I found myself making all sorts of different excuses to avoid spending time with people. One thing I would like to state before I continue is that poor social skills are nothing to be ashamed of. I had poor social skills when I was young, I was very blunt and lacked empathy. So I could easily offend someone without being aware of it.

I made a survey that over 40 people took, and it was about how the pandemic has affected people’s social skills. It showed that many people have shown some decrease in social skills over the course of the pandemic. I will be talking about the results of that survey in this article.

First I would like to talk about how the brain adapts, so you can understand it better. It changes shape. It will atrophy and hypertrophy to meet your needs, like a muscle. When a muscle atrophies it becomes smaller and weaker. When a muscle hypertrophies it becomes larger and stronger. You can train your brain the same as a muscle. Through the use of it, it will get better at the task, and parts of the brain will hypertrophy. By not using it, it will atrophy and get weaker like a muscle. 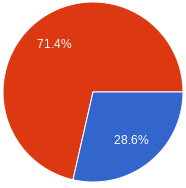 A lot of people had difficulty interpreting social cues after the pandemic. Social cues are any nonverbal cues that you read from the person to do things like determining their mood. According to the survey that over 40 people took, about 29 percent of people had difficulty with social cues. This is probably because when interacting with people during the pandemic, they could not see each other’s faces. 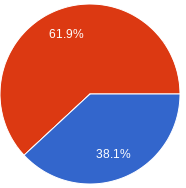 Avoiding people is also a problem that was caused by the pandemic. People have avoided each other for so long that even if you are fully vaccinated you might still have the impulse to avoid people. This is due to your brain adapting to the isolation. It lowers your quota of people you have to interact with within a day, by shrinking the part of your brain that does that. This severely limits your social circle. About 38 percent of the people who took the survey said they have been avoiding people since the pandemic. 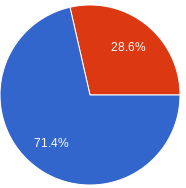 According to the survey, 28.6 percent of people have noticed a decrease in empathy. Empathy is the ability to understand and feel others’ emotions. This makes sense that over time people would become less empathetic. They have not practiced empathy as much due to decreasing their contact with others. 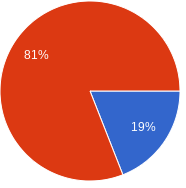 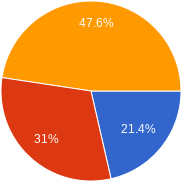 In conclusion, people’s social skills have atrophied through lack of use. This can be easily fixed. You just need to practice them again and you will get them back through use. Like a muscle. Just like how physical therapy helps people to regain muscle mass, strength, and other things, through use. Using your brain allows you to recover your lost skills, and even improve them beyond what they were previously.