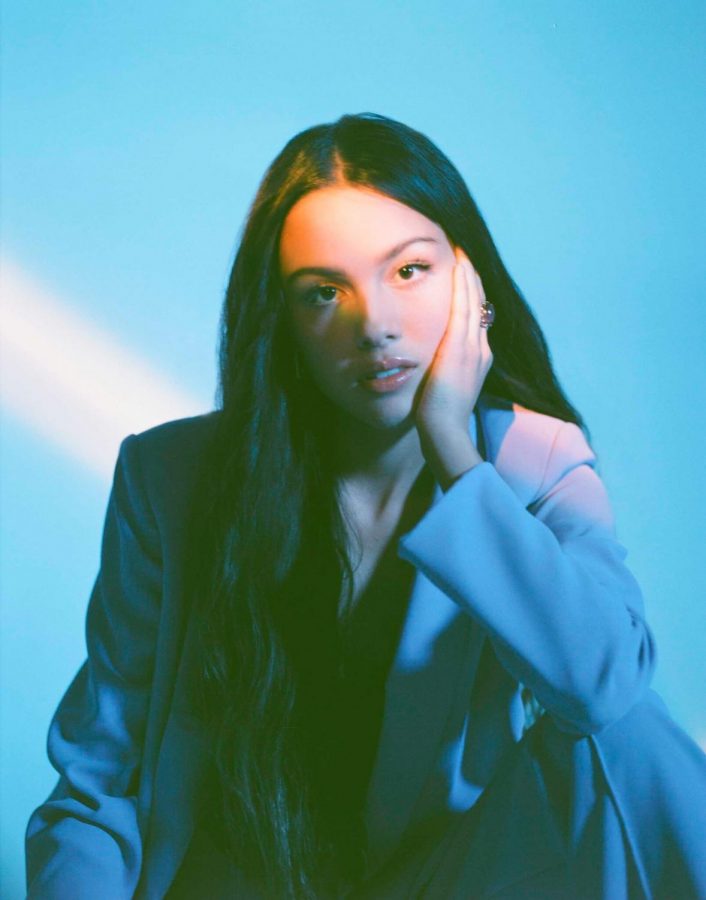 Olivia Rodrigo’s debut album Sour was released on May 21. As Rodrigo had released three songs months before the album was released, people were excitedly awaiting the album for a while. Two of those three songs reached number one on the Billboard charts.

Since the album was released, many people on Tik-Tok have been ranking the eleven songs from Sour, while some people cannot even choose and arrange songs from best to worst because they are so good. After streaming the album non-stop over the past few weeks, I have ranked the eleven songs from Sour from my least to most favorites, but it was truly hard to even choose my least favorites because every song is so good. Here are my rankings:

In this song, Rodrigo describes her experiences with some childhood friends that she fell out of touch with. Although it isn’t the type of song I would normally sing along to, I love to listen to the storyline. I love the type of song that actually has a real storyline behind it, so “hope ur ok” is one of my favorites on the album.

Most of the songs from the album are more sad-toned and focused on love, but this song falls out of place on the album- and I love it.

In “brutal”, Rodrigo discusses many topics that most teens can relate to such as the assumption among adults that our youth is the best time of our lives and we face no real problems when in reality we really do and teen life is full of pressure.

I think that this song is the most relatable in the entire album for myself and to every teen.

Screaming along to this song in the car is something that I have done too many times in the past few weeks. In the past, I have known the feelings and experiences that Rodrigo describes within the song, but could never put them into words. Of course, Rodrigo is a lyrical genius, and perfectly describes these emotions in “traitor.” I love songs that are able to do this.

Again, with this song, Rodrigo perfectly depicts experiences that all teens can relate to. She narrates the ways that teens compare themselves to others who they don’t even know, and tear themselves apart while doing so. In particular, I love the bridge to this song, and it is my favorite bridge on the album.

From the first listen to the album, this song was my favorite and has remained in the number one spot while other songs have fluctuated on my list. Again, this song describes an experience that I and so many others can relate to.

I never get tired of listening to this song, whereas I sometimes skip a lot of the other songs on the album. Overall, this is my favorite song on the album.