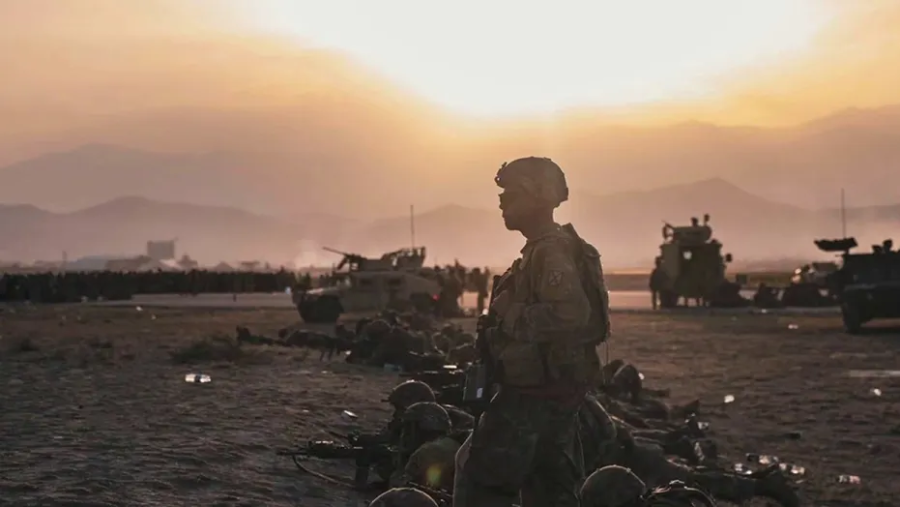 The Afghanistan pullout was one of the biggest conversational events that happened this year in 2021. Americans talk about if the pullout was a great success or an utter failure. There are plenty of opinions a person can get from the news, media, etc. But what do your classmates in your school think about the pullout?

We each gave students ten simple, yet thoughtful questions about their opinion on the pullout. Some require more complex answers.

After the situation, Sheers also states that we shouldn’t continue our involvement with Afghanistan, due to the resources it will cost to take control again and says, “Our president needs to get his act together and be a leader and build relations to prevent further harm to the American people.”

To further end off the interview he also states that the events that occurred in Afghanistan was a tragedy and could have been prevented with some help from the Afghan military. “Something has to be done but we’re on the other side of the world.”

Senior Grace Clevesy  believes that pullout was somewhat necessary, but it should not have been our whole military at once. She later suggested the pullout to be a failure due to the fact that some American citizens and allies were left behind.

She doesn’t consider the Taliban a threat at the current moment of this interview, but does see the bombing at the airport as an awful event that took place. She stands on the idea that Afghanistan and U.S does not need to get involved until an extremely harmful threat happens in either country.

Clevesy also says that our president is unable to improve relations in Afghanistan and the events that happened in the country shouldn’t have happened in the first place. She feels that the Afghan military could have done something to prevent the Taliban invasion. When asked about what the U.S could do she says, “There isn’t much we can do without starting another war.”

He believes that this should have been changed to make it more successful due to him not seeing the Taliban as a threat. He doesn’t have an opinion currently about the bombing at the airport but continues to say that we shouldn’t continue our involvement with Afghanistan.

However, unlike the other interviewees, he does think it is a possibility for President Joe Biden to improve relations with Afghanistan. Though the events which already occurred could have been avoided all together. He stated that he doesn’t agree with how Afghanistan restricts female rights and the press.

When asked if the Afghan military could have prevented the Taliban invasion Leclerc stated, “possibly.” Even though Leclerc seems to have a more positive view of the plans, he believes that the pullout was a failure.